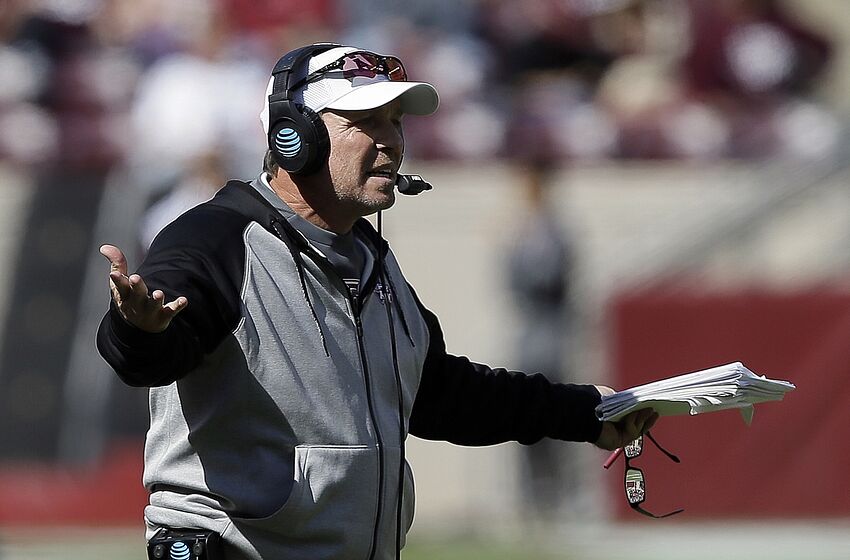 Texas A&M Football has caught fire, winning their last three games, and four of their last five. With games against LSU and Georgia remaining, what happens if the Aggies win out?

I know, I am being a little too ambitious. However, wondering “what if?” never hurt anybody.

So, what if Texas A&M Football won their last three games of the season?

The Aggies will have a bye week coming up, but following that bye week, the Aggies will host South Carolina. The Gamecocks are not a ranked opponent, but they certainly aren’t a push-over, as they handed Georgia their only loss of the season at home in October.

Realistically, the Aggies should win that game. Then, it gets tricky.

The Aggies will head to Death Valley to face LSU, who as of right now, is ranked number one in the country. There will be more clarity on the validity of the Tigers’ ranking after their game against Alabama this weekend, but regardless of the outcome of that, if the Aggies won their game against LSU, it would be a colossal upset, and would get the Aggies back in the top-25.

Then the Aggies finish off the regular season on the road against Georgia. The Bulldogs are currently ranked number six in the country, and their ranking should stay around there. If the Aggies pulled off another major upset, they would finish the season with three losses.

There is no way that the Aggies would even sneak into the playoff picture, considering that they will not play in the SEC championship game. However, a three-loss SEC team is very much a candidate to play in a New Years’ Six Bowl game.

Next: Spiller shows potential in win

If that were to be the case, the Aggies would likely play in either the Cotton Bowl or Sugar Bowl, either of which would make for a massive comeback and huge momentum-building bowl berth for the football program. It is a big “what if”, but anything is possible, especially with how hot the Aggies are.